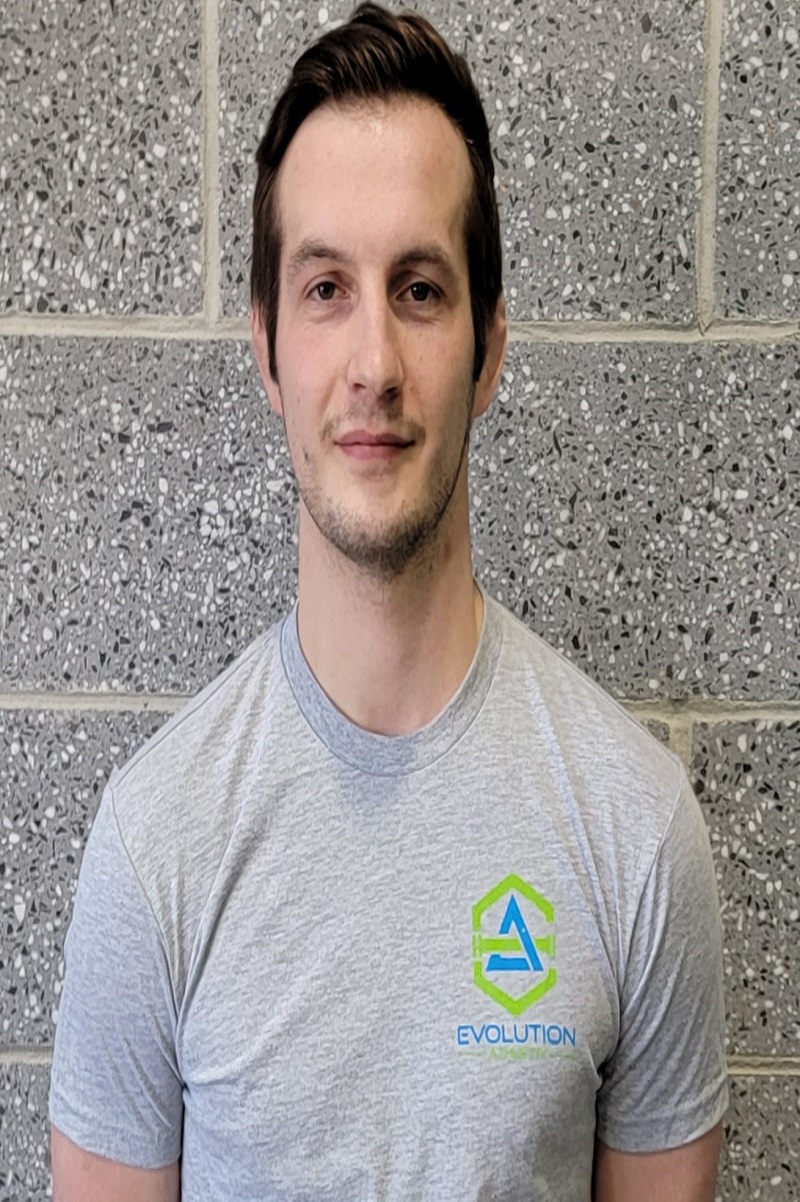 I have had 20 years of wrestling experience and have had the opportunity towrestle at
some of the highest levels of wrestling there is. I graduated from Marshwood High
School in South Berwick, Maine where I amassed over 240 career wins. While there I
was able to win 4 state championships, a 4x New England place winner including 2
finals appearances and a New England Title in 2017. In high school I competed at a
national level where I was a 4x NHSCA All-American, while making the finals as a
senior in 2017, and finishing 2nd.

I continued my wrestling career at Division 1, Old Dominion University in Norfolk,
Virginia. I spent my one year at ODU wrestling as a red-shirt and competing in open
tournaments. I later would transfer to the University of Southern Maine where I
competed for two years, I was a Northeast Region finalist in 2020 and qualified for the
2020 NCAA Division III Championships. I was later named a 2020 Third Team All
American due to the global pandemic, and continued my time at USM filling a student-
assistant position on the coaching staff in 2022.

I am looking forward to coaching wrestling here at Evolution Athletix, and help grow the
sport of wrestling in the state of Maine. Evolution Wrestling will provide its athletes a
place to train at a high level with an experienced coaching staff, and work towards
achieving their goals in the sport of wrestling.