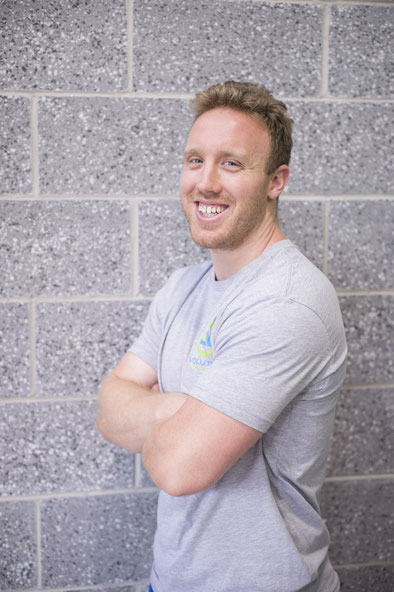 Ben Sawyer has been ranked as the top competitive weightlifter(Snatch, Clean & Jerk) in New England for the past two years. At the end of 2016 he was ranked as high as top 15 in the country. Ben has trained under Jon North and Glenn Pendlay in Oregon, while in Orgeon he broke the Oregon snatch record and also the total record(Snatch, Clean & Jerk combined). In January 2013 Ben received his Crossfit Level 1 certification. For the next three years Ben was a full time CrossFit coach and also taught a specialty weightlifting class. Ben taught classes that ranged from 40 people to 2 people and also down to one on one coaching. On top of coaching, Ben was also responsible for writing programming at the facility.